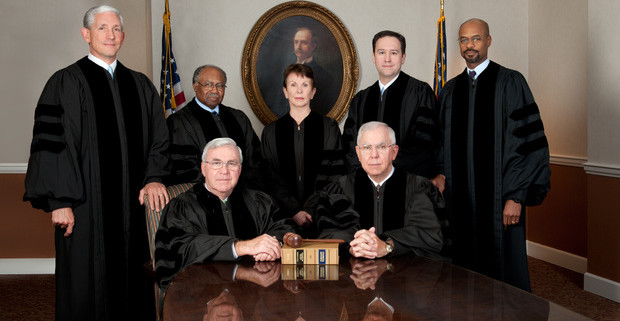 The Georgia Supreme Court recently changed the landscape of franchisee litigation, upholding merger clauses in franchise agreements. In Legacy Academy v. Mamilove, the Supreme Court reversed a $1.1 million jury verdict against the franchisor on claims for fraud, negligent misrepresentation, and RICO violations (all related to alleged pre-contractual representations regarding earnings).  The Georgia Supreme Court held that the trial court (and subsequently the Court of Appeals) erred in denying the franchisor’s motion for directed verdict on grounds that the claims were barred by the contract’s merger clause.  Merger clauses are frequently under attack in franchising, so this was an excellent result for franchisors.  Note, however, that the Supreme Court remanded the case to the trial court for further proceedings on the plaintiff’s O.C.G.A. 51-1-6 claim for violation of FTC regulations.  As a result, franchisees can still bring such claims under O.C.G.A. 51-1-6.